I can write about many things I see, but what hit me as so damn obvious here is coexistence. It’s not that I never saw it before, but in the current situation, and when Israel is being bashed by so many nitwits, it became so revealing. What do I mean? I’ll explain.

This morning I woke up early, picked up a friend, and we went to eat hummus in Jaffa, the southern part of the Tel-Aviv Jaffa municipality. Ali Karavan is the name of the restaurant. One of the best hummuses you can get anywhere in the world (OK, OK, this is debatable, but it is excellent hummus). This place opens early in the morning and closes when they sold all the hummus they had, usually sometime mid-day. A big portion of hummus might seem to some as a strange choice for breakfast, but take my word for it, this one is worth it. The point is – it is owned and operated by Israeli Arabs, catering to Israelis and Arabs and anyone else that comes in including many tourists of all origins. Coexistence.

The day before I went with my mother to the pharmacy by her house, in Ramat Aviv, a nice part of Tel Aviv. She had to argue about insurance coverage, nothing special about that. The pharmacist that was helping her was an Israeli Arab, and so was his assistant. Coexistence.

I walked by the university which is close by. Two young students holding books and folders walked in front of me, speaking Arabic. One had her head covered. Coexistence.

We went to the supermarket in the mall across from my mother’s house. We were looking for honey. A nice employee, with Arabic accented fluent Hebrew helped us find it. Two out of the cash register employees were Israeli Arabs, one with her head covered, the other not – and I could see that she was pretty with a beautiful smile. The third had a heavy Russian accent. The manager that came to help one of them spoke with a heavy Arabic accent. Coexistence.

As I sat down a couple of hours ago to watch TV, I saw an Interview in Hebrew with a guy that had Arabic accent. Apparently he just left his job as a writer at one of the three big Israeli newspapers, moving to Chicago to pursue a job offer as a university professor. He was with tears in his eyes describing how tough it was to join his son in his last day in the Israeli school, where the teacher told him that his son sang the Jewish Shabat songs better than anyone there. Coexistence.

Just think of an Israeli, or Jew, or Christian, or the wrong sect Muslim, in Gaza. The life expectancy of such a person is measured in minutes. Nonexistence.

This reflects the mindset difference.

On one side Israel’s quest for peace and proven coexistence. On the other side Hamas, terrorists that have no tolerance to anyone else.

I call any nitwit like UN’s Navi Pillay to answer where they would prefer to live, in Israel or in a Hamas (or alike) governed state. If they are insane or dishonest enough to say Hamas, I suggest buying them a ticket to visit Gaza so they can start the process of moving there. A one way ticket would be just fine. 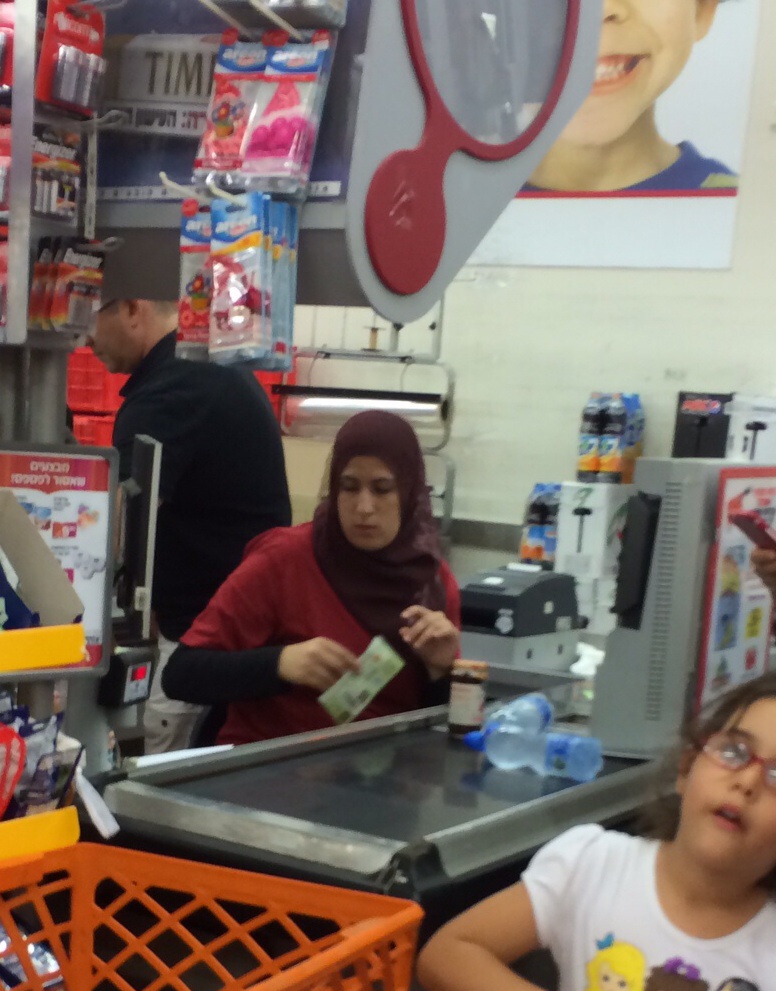 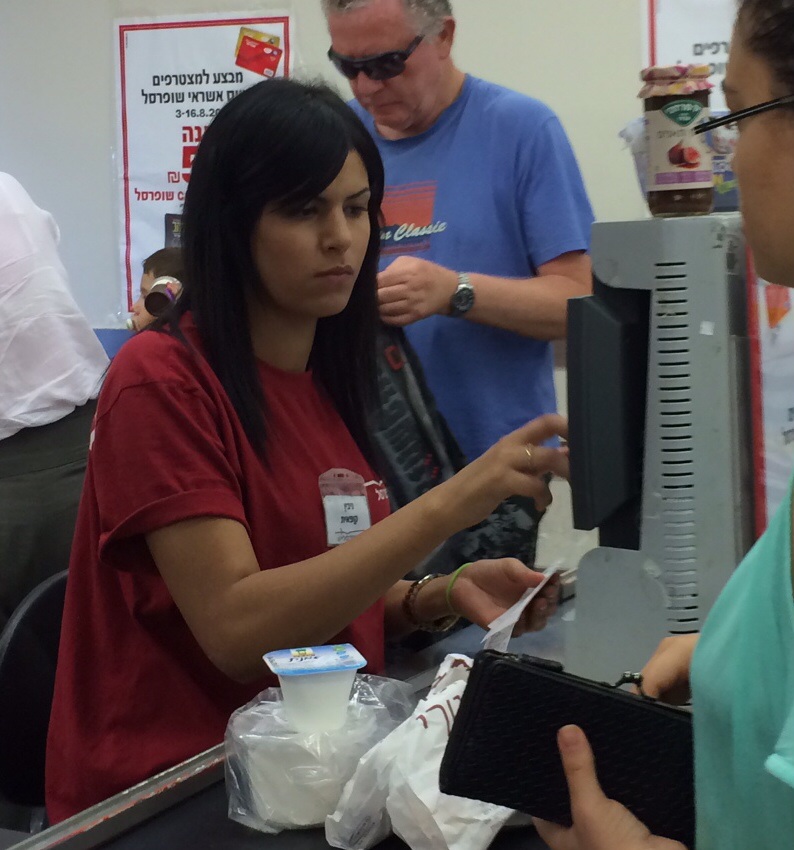